Best Cities to visit in Sweden

Description: Most of us would visit Stockholm, Malmö and Gothenburg. Try the smaller cities and towns

Did you know Sweden is more than just Stockholm and Gothenburg? Yes, we know. They are the 2 largest cities in Sweden and it is natural people would visit them. Stockholm is the capital and Gothenburg is the home of Volvo, both are exciting places. However, we are going to tell you 4 other cities that are less known and smaller. However, it doesn’t mean they are not wonderful, in fact, they are the best cities to visit in Sweden. 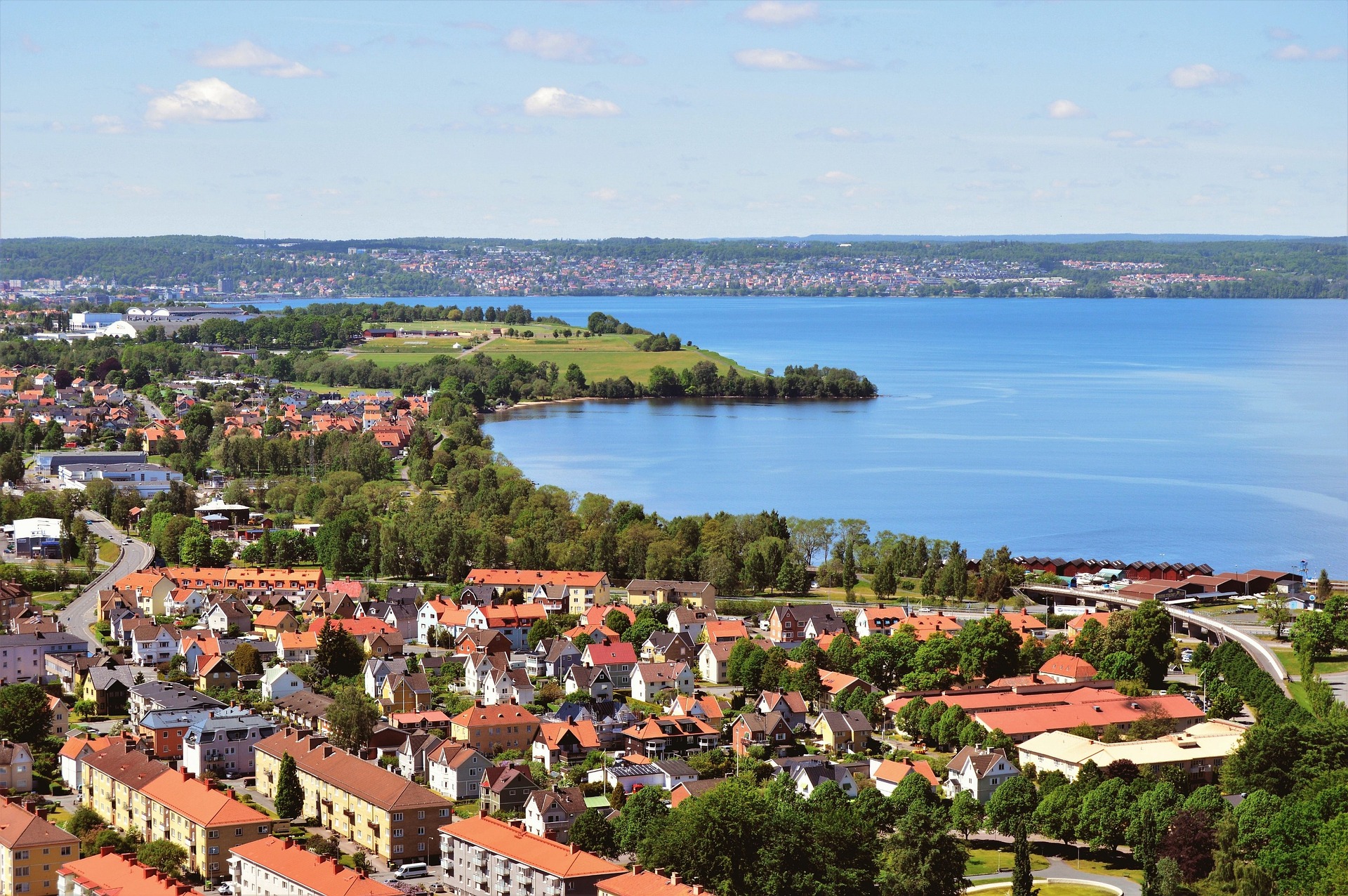 Many know Jönköping because of Dreamhack, or where the first League of Legends World championship was held. However, Jönköping is more than Dreamhack. Elmia, the Exhibition and Convention Centre that hosts Dreamhack also hosts many other wonderful events. Such as car, robot and horse shows. It is also known as a “pass through” city locally. It is because it is located on the highway between Stockholm and Gothenburg.

There is plenty to do around Jönköping. Such as visiting the lake Vättern Biosphere Reserve, the Kingdom of Crystal, fishing camps, hiking/biking trails, the safety match museum, Gränna town, unique restaurants, family run cafes, kayaking on lake Munksjö and much more. 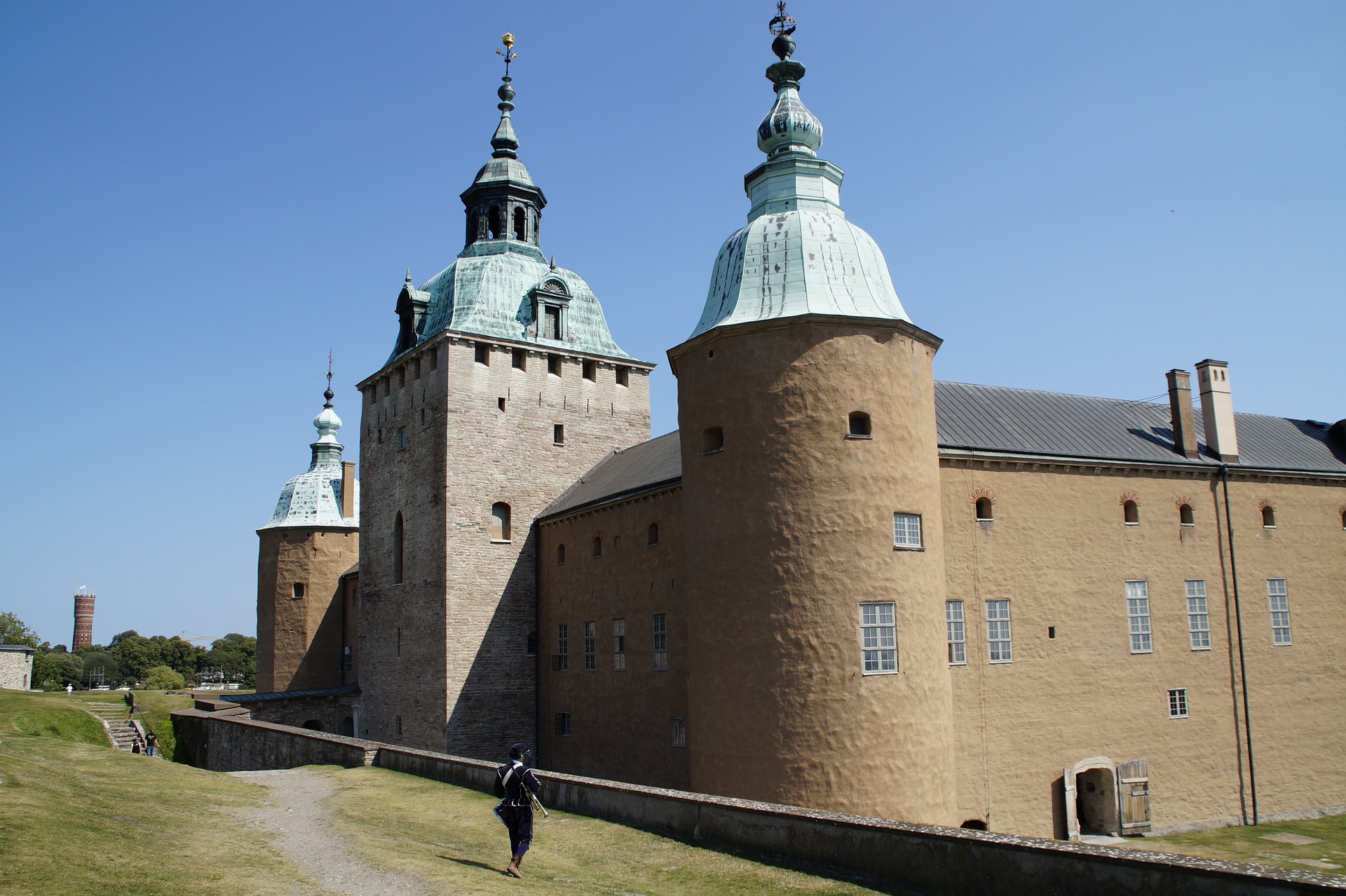 Kalmar is surrounded by water, and is by the Baltic Sea. From the 13th to the 17th centuries, Kalmar was one of Sweden’s most important cities. It was a stronghold for royal power and fortified city because of its location. At the center is the Kalmar castle, which is used for many purposes including defend Sweden against invasions.

Because it is near the Danish border and its harbor trades forced Kalmar into several feuds. Kalmar played an important role in Scandinavian politics for treaties and negotiations. You can visit the castle together with the Kalmar Cathedral, which is still a fine example of classicist architecture. 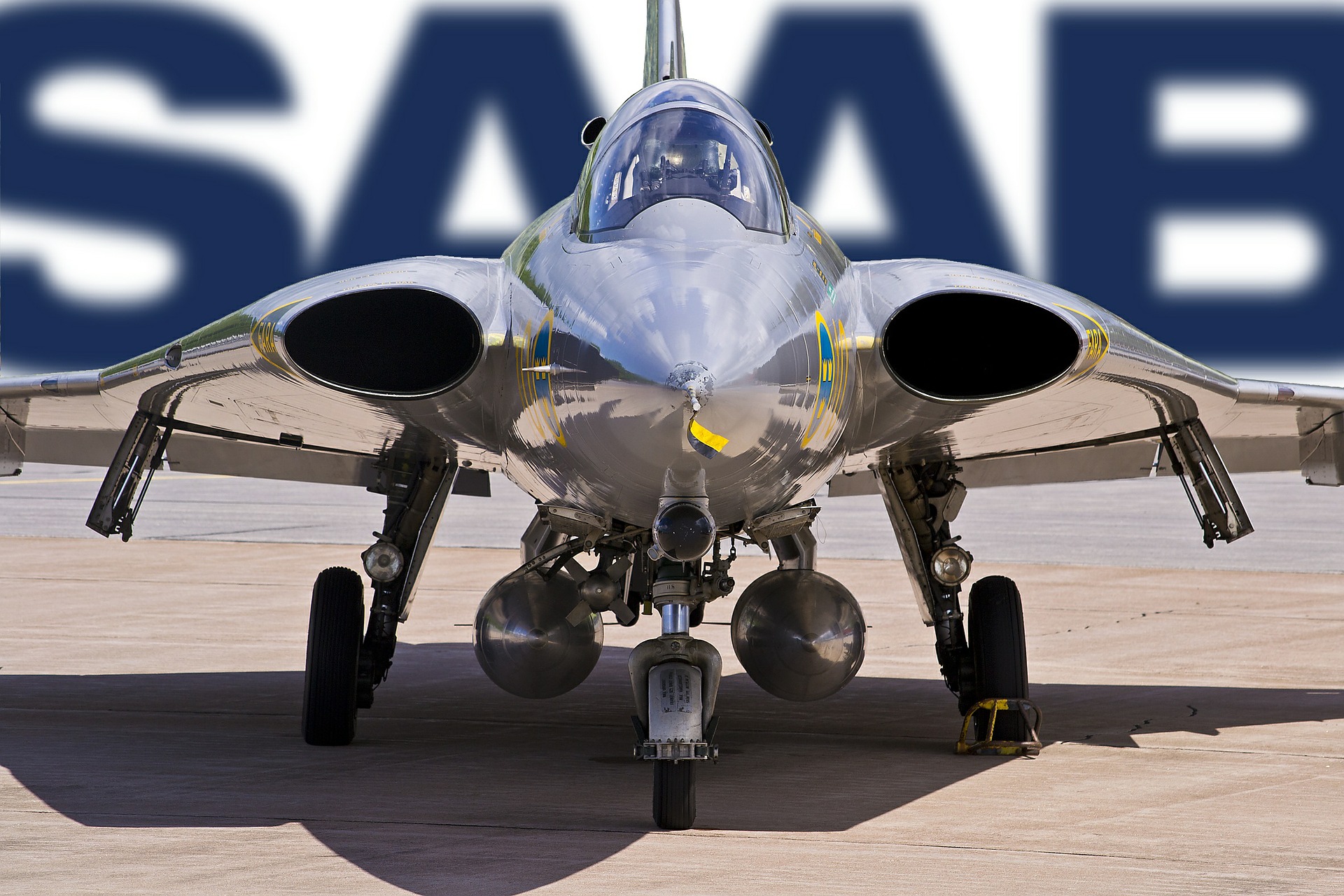 Have you heard of Saab? You may remember them as being a failed car manufacturer. However, their main focus is actually design and manufacture of equipment for Sweden’s Air Force. Its home is Linköping. You can visit Saab/Swedish Air Force museum and see how despite Sweden being a neutral country, we have the best military equipment.

Linköping has plenty of attractions, including historical churches, galleries, castles and such. There are many activities you can do as well. Other than the usual things, you can also experience horse back riding, extreme go kart and spa in the nature. During summer, there is a lot of open air concerts, so be sure to check their website!

Not many know that Älmhult is the home of Ikea. The city/town only have around 9,000 inhabitants, however, we have to mention it. Because it is the birthplace of Ikea, the place is basically made for Ikea. The most interesting places are the Ikea Hotel and the museum.

The gigantic museum showcases the genius design and history of Ikea. If you are interested in design, architecture or production, we strongly suggest you to pay a visit. What’s more amazing is the Ikea Hotel. It is the only place you get to stay in a room completely furnished with Ikea products. The bed, the bathroom, the small items and such are all Ikea products. They even have price tags and information about where to find them in the store!