Do you want to find out more about the Viking culture and how they lived, I did!

Another thing Sweden is known for, other than Ikea and Volvo, is Vikings. Did you know that many Viking expeditions started in Sweden? Even though Norway is credited as the origin of Vikings. But many of them set sail from Sweden and traveled east. If you want to experience life in Viking Villages in Sweden, or learn about their history, then we have top 5 places for you to visit! At these places you will get to know the Viking culture and how they lived. 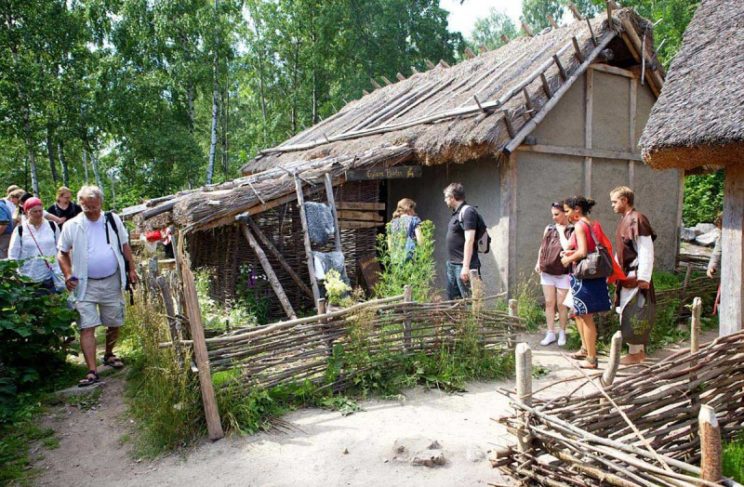 Birka is an UNESCO declared World Heritage site. It is also considered to be in the top 3 best Viking sites in Sweden. There are guided tours for the archaeological sites of burial grounds, wood huts and old runes. There is also a museum showing the life of Vikings and a beach to enjoy in the summer. Birka is also the first central or capital city in Sweden and it was one of the most important trading posts in Europe. 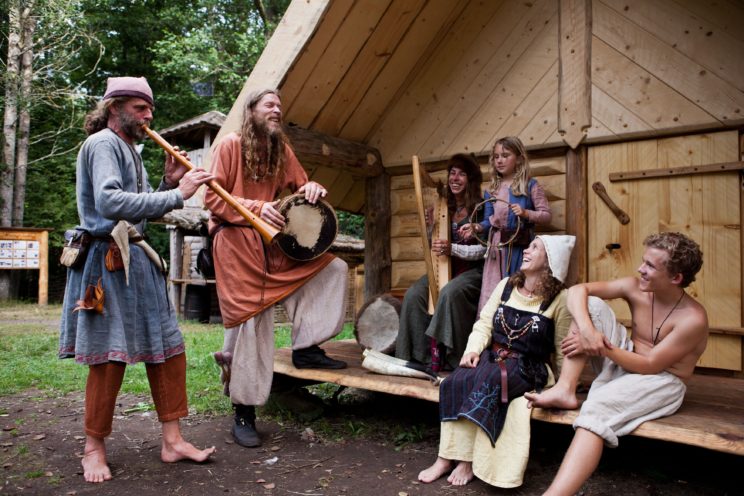 Storholmen Living Village is a non-profit open air museum. There are reconstructed houses, old games and crafts, and in character costumed staff. It is like a Viking Disneyland, where you can learn different skills from different characters. For example, the blacksmith will teach you how to craft weapons etc. Here you will also learn about the secrets to the ancient Viking runes. 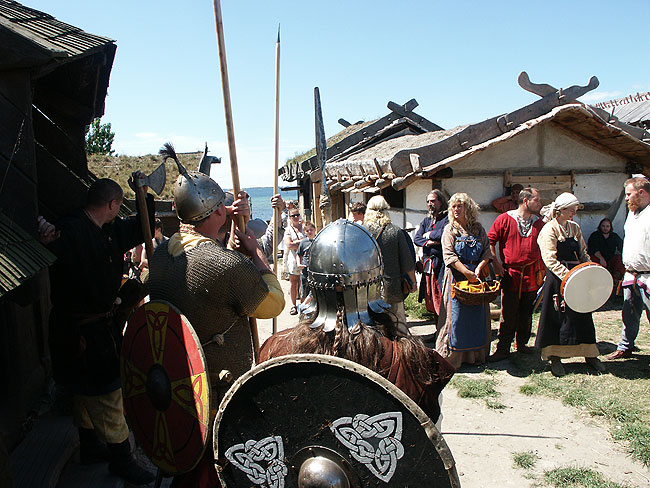 This Viking village located in the south of Sweden is quite different from other villages. Instead of recreating an established village, you get to witness a village in the process of being founded at Foteviken. This means you will get to experience how a establishing community functions through law, punishment, crafts, skills, open market, and trade. 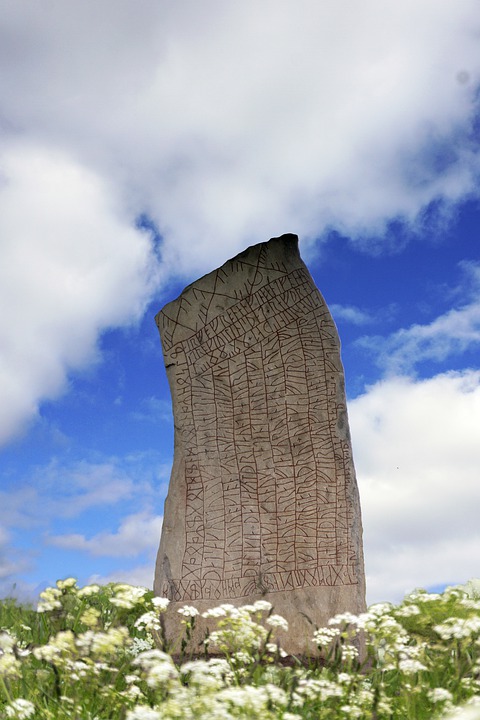 The Rök Runestone is not a village, but it is one of the most famous runestones in the world. It has the longest known stone inscription and is believed to be inscribed by Vikings. It is also considered to be the earliest evidence of written Swedish literature. Unlike many other inscriptions, the Rök runstone is easily read. However, it has riddles on the front and back, and the meaning has been debated by experts.

Up in Dalarna, you will find the Stornäset. It is a reconstructed and re-imagined village where you get to experience the life of Vikings. You get to eat, drink and work like Vikings. It is relatively smaller than the other places, but it is more intimate and you get to experience more. Such as making your own beer! Please contact them beforehand to see if any booking is required (Site in Swedish).

6) Viking for a day in Furudal, Dalarna

Also in Dalarna visit a local family. They have created a Viking for a day -aktivity on their farm. For more details check out Guidekullor.

Other Swedish Heritage stories and tips

If you are interested in Swedish industrial heritage there are many places to go. Perhaps you are looking for your Swedish roots and are investigating your  Swedish ancestry . If you prefer an active bike holiday why not find a route full of Swedish local history experiences. 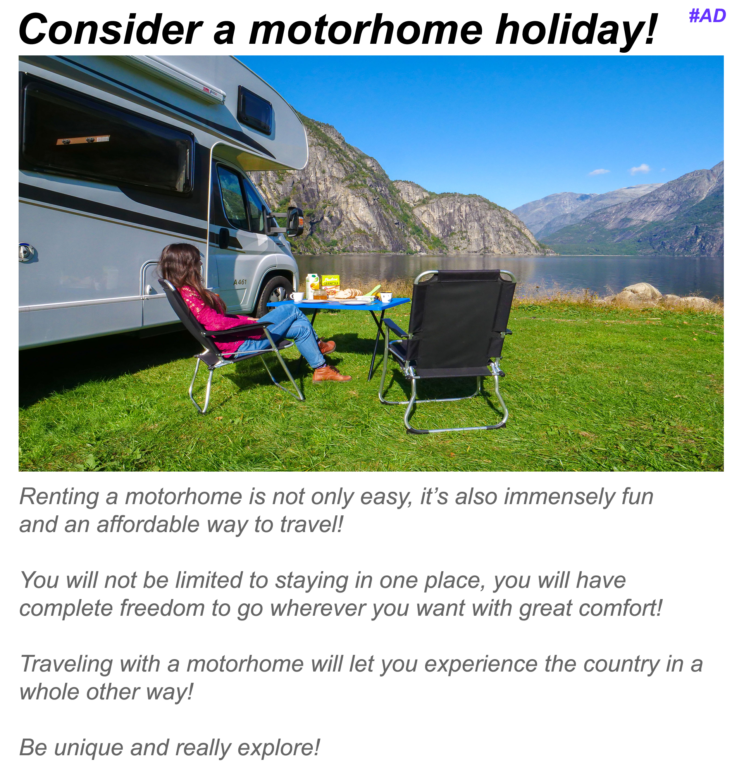