The hidden gems of Sweden

Description: Get to know Småland.

Most densely populated cities and towns in Småland, Sweden

Below is a list of Småland’s most densely populated cities and towns. Småland is one of the largest provinces in Sweden. There are hundreds of towns and cities in different sizes, some could be as small as having only 1 restaurant. In this list you will find those places, its population and a short description. There’s no particular order to this list. 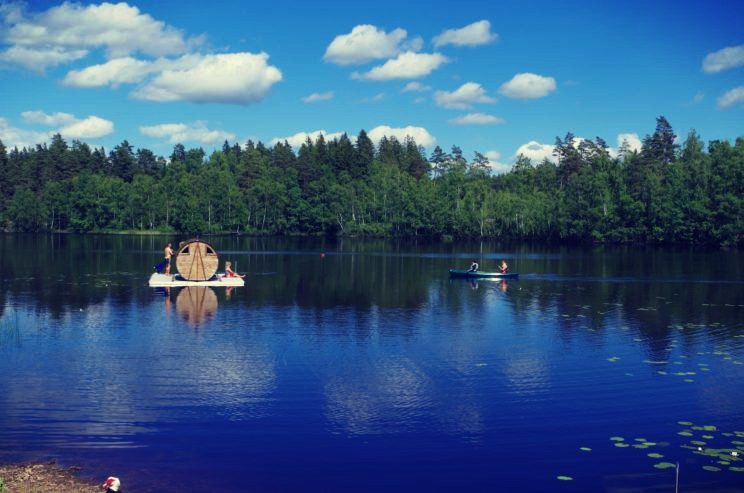 Emmaboda town is famous in Sweden for “Emmabodafestivalen”, which is an annual pop music festival in Emmaboda. Pop fans from all over Sweden would attend and enjoy themselves for a few days in June. As well as, Emmaboda is close to The Kingdom of Crystal, both has history in glassworks.

The Swedish musical “Kristina från Duvemåla” was written by former members of ABBA, Benny Andersson and Björn Ulvaeus. It is based on books written by Emmaboda born Vilhelm Moberg called The Emigrants series. The series was about people living in Dufvemåla homestead, which is about 3 km outside of Emmaboda, who emigrated to the US.

Whilst in Emmaboda, you can also visit lake Ödevaten. It is a small lake, but it is known for fishing and perfect place for kayaking. 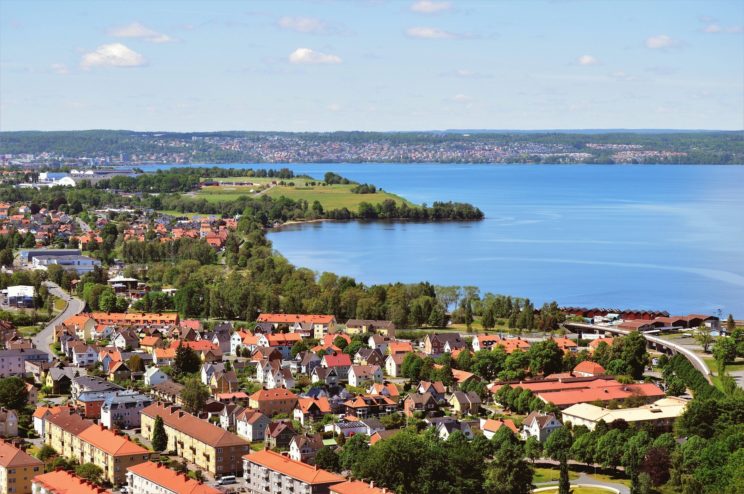 Jönköping city is famous for hosting the gaming event, Dreamhack and Jönköping International Business School. It is where the first safety match factory was built. So, you can visit the match museum by the lake, and It is surprising interesting to see how matches are made. It is also where Husqvarna Group headquarters is located. You may know them for their gardening equipment, Gardena, but they started with weapon production. You can visit their museum to learn more.

There is also a lot around Jönköping. For example, lake Vättern Biosphere Reserve, the Kingdom of Crystal, hiking/biking trails, Gränna, unique restaurants, and much more. 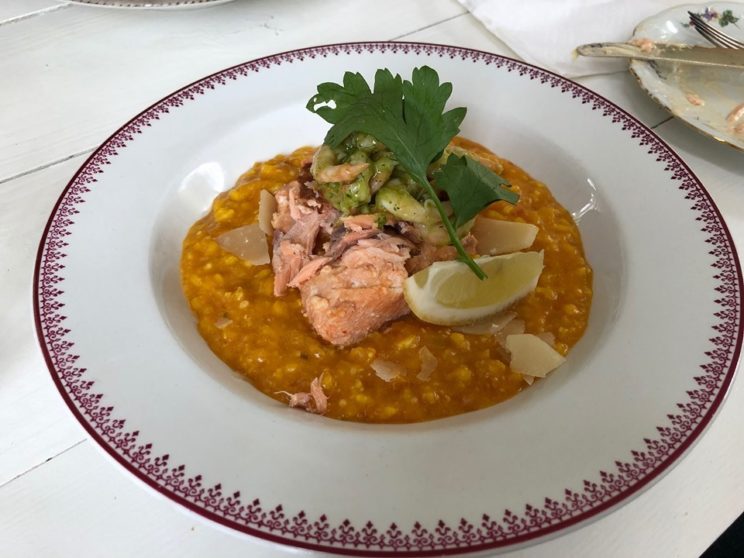 To North of Jönköping, you will find Habo. Habo is a town located right next to the west shore of the second biggest lake, Vättern, in Sweden. So it is a perfect place to spend your summer holiday. Before the railroad arrived in Habo in the 1860s, people worked with agriculture and forestry.

The railway opened new opportunities for trade, craft and other industries. Today Habo is known for its food. There are many restaurants around Habo which offers unique dishes.

Värnamo was, in the early middle ages, a marketplace. It is also a railway junction, where the coast to the coast track crosses the Halmstad – Nässjö railway with its side line “Vaggerydsbanan”. Here you will find smaller beautiful lakes around the town. Perfect place for biking and hiking.

It is also the home of two of the foremost furniture design companies in Scandinavia, Bruno Mathsson and Källemo.

Nässjö’s history begins in 1864, when the decision was made that the southern main railway tracks would go through the town. Ever since then, the city has been known as a major railway junction. In 1850 Runneryd, where the station was built, the population was only 53.

Nässjö began to flourish in 1873 when the Nässjö-Oskarshamn railway was opened.

Tranås is located by the lake Sommen in Småland. It only got its city rights in 1919, before that it was recognized as a town. Tranås was first mentioned in 1407 when Knight Karl Magnusson left Tranås to Vadstena monastery. In particular, salmon fishing was mentioned at Tranås mill.

Vetlanda has been known as a major marketplace since the 11th century. Once upon a time, Vetlanda was a major railway junction. It had tracks leading east to Oskarshamn, south to Kalmar and west to Nässjö. Today, only one freight track remains east to the farm Pauliström and the track to Nässjö.

Gislaved has an interesting and rich history. Even till the middle of the 19th century, most were farmers. In 1743, an iron mill was constructed by Carl Gustaf Gyllenhök and Jean Camitz. The ironworks was named Gyllenfors. Gyllenfors mill gradually switched to production of glass, which lasted until 1890. 9 years later the glassworks merges with “Svenska gummifabriks AB” (rubber factory).

The second half of the 19th century, the city saw an increase in population, mainly due to migration. The 19th century also meant a breakthrough for other industries, such as banking, dye-works and cobbling.

Eksjö had a rough past. The Nordic seven-year war in 1563 was he first disaster for Eksjö. The city was nearly completed burnt down and destroyed. Then in 1856, part of the city south of the church burns down almost completely after a careless person dried his clothes in front of an open fire.

The city was rescued after the people made a fire break by tearing away half of a house. The building is then called “Halvan” or the Half.

Sävsjö was once another railway junction. The railway station and town was named Sävsjö after the Sävsjön lake. When the Vetlanda – Sävsjö railway opened in 1884, Sävsjö became a railway junction between the southern main line and Vetlanda-Målilla. The town grew rapidly since then.

In 1907, Sävsjö opened a sanatorium, which greatly contributed to the town’s growth. In the 1940s, Sävsjö had grown and become one of the larger towns in the area. However, things turned when the railway between Sävsjö and Vetlanda was closed in 1961. Sävsjö’s significance died down with the closing.

We use cookies to ensure that we give you the best experience on our website. If you continue to use this site we will assume that you are happy with it.Ok